Enklere Liv with 35 stores in Norway expands in Scandinavia. Recently the chain’s first store in Denmark opened in Rødovre and after the summer the chain will open its eighth… Read more » 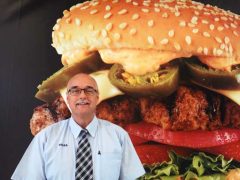 Norwegian-owned discount chain Rema 1000 introduces a field of new products that smells more of luxury than the discount. It’s in line with the new focus on Danish cuisine from… Read more »

The dangerous substance hormone DES has been found in Danish pigs urine. Therefore, the Swedish grocery chain ICA has recalled 21.6 tons kassler from Danish Crown. “This is something that… Read more »

Sports chain Intersport, with 84 stores across Denmark, comes out of 2013 with a loss of 7.4 million DKK compared to a profit of 1.3 million the year before. In… Read more »

Danish purchases via the popular debit card Dankort have risen by 2.2 percent in the last three months. It is the highest rise in three months since 2010 and is… Read more »

Nesto.com closes down after only a few months online. The furniture sales has moved in with its owner at Bygghemma.se   The past two years have Bygghemma Group acquired Finnish… Read more »

The number of international stores in Denmark has decreased during the last five years. At the same time the number of Danish stores in other countries has increased by 25… Read more »

A successful turnover increase – but at the bottom line one million DKK in losses. That’s what Copenhagen department store Illum achieved 2013. Illum was sold to Italian la… Read more » 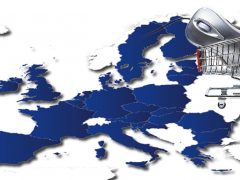 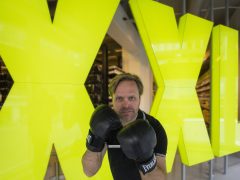 ” We now supply a utility to FDIHs members so they have a checklist for the new rules , which will come into operation on 13 June 2014. They get… Read more »

Retail sales were in the period February-April by 0.6 per cent . higher than in November-January . From March to April retail sales increased 0.1 percent . It is… Read more »

One of Denmarks most celebrated retailers, the internet bookstore Saxo.com, turns heavily against the Booksellers association, calling it “en exponent of an outdated era”. ”The Booksellers Association does not matter… Read more »

Rema 1000 closes 256 danish stores on Saturday On Rema 1000’s 20th birthday , all employees from tcash register to arehouse have been invited to celebrate the big party on… Read more » 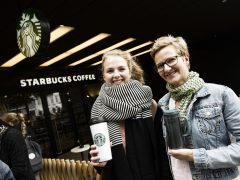