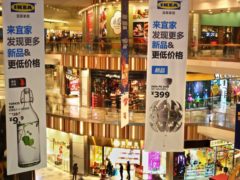 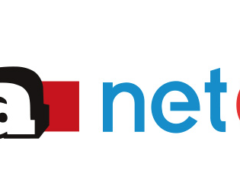 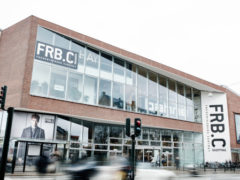 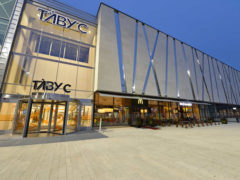 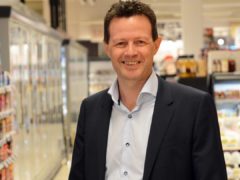 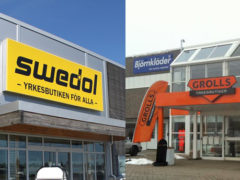 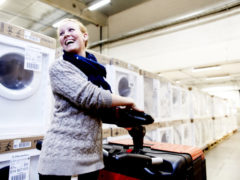 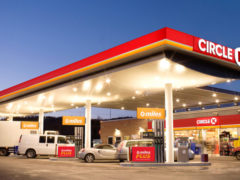 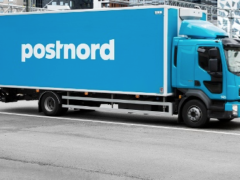 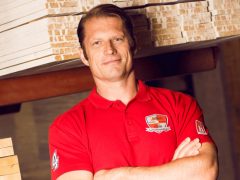 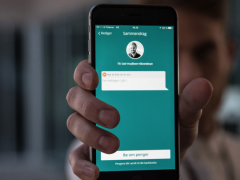 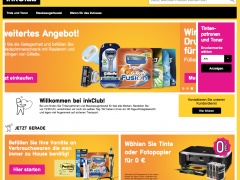 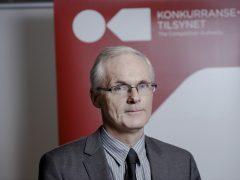 The new Director of the Norwegian Competition Authority, Lars Sørgard, want new, small scale challengers in the Norwegian consumables market. Together with industry minister Monica Mæland he will investigate the barriers to entry… Read more » 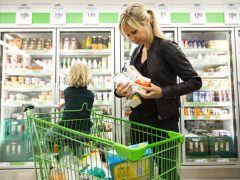