The staff at Coop stores in Skåne county in southern Sweden may end up opening customers’ plastic bags at checkout. ”It’s an inappropriate task to be removed”, says the Ombudsman Lars… Read more » 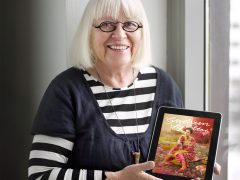 Thomas Hedström is leaving his position as CEO of the fashion company Gudrun Sjödén today Tuesday, writes Habit. He was appointed CEO three years ago.

H&M builds their online business. Next year ten new markets will open. Sales has so far increased in local currencies by 15 percent during the first nine months of the… Read more »

The new area Stockholm Fashion District in Nacka Strand becomes a destination for the fashion industry trade, created for buyers and sellers on the leading Swedish and international brands. ”We… Read more » 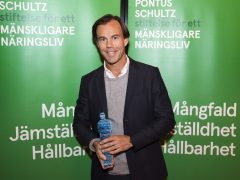 Karl-Johan Persson, President and CEO of H & M, was yesterday awarded by Pontus Schultz price for a humane business economy. Karl-Johan Persson is the second recipient of this award, previously… Read more »

Online fashion specialists Nelly.com and Stayhard targets the sports segment. In autumn one fashion site launches its own sports collection and the other creates a sports section.

The clothes brand Femme is getting a revival. The former top sellers will be re-launched next spring, sold through traditional retail, e-commerce, home parties and a rolling shopping bus. Swedish… Read more »

No one wanted to buy Skärholmen centre, then the Royal Bank of Scotland went for a fresh start. Since this summer eight new concepts have opened stores. 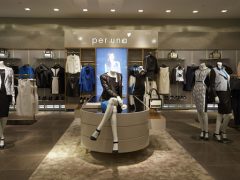 S-Group opens its first Finnish Marks & Spencer store in Helsinki, at the Sokos department store next month. And then six more will follow with clothes and food. ” These excellent… Read more »

According to today’s statement, the H&M Group’s sales including VAT increased by 19 percent in local currencies in August 2014 compared to the same month last year. In the third… Read more »

Sergent Major, the French children’s clothing chain with more than 500 stores worldwide, is looking for a franchisee to open a handful of stores in Denmark. ”It’s attractive terms for a… Read more »

August was a much better month for fashion retail in Sweden compared to last year. Footwear sales increased 10,5 percent and clothes 4,7 percent in specialty stores. 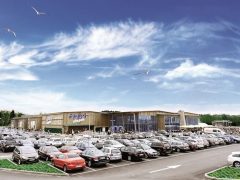 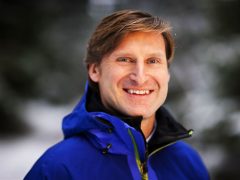 The new Managing director appointment for Peak Performance became a matter of culture as previous CEO Anders Cleemann refused to move to Sweden. ”Peak Performance is as Swedish as Royal Copenhagen… Read more »

Online retailer Zalando SE announced on Wednesday its intention to list on the Frankfurt Stock Exchange. As all major share holders will keep their share, he IPO will contain 10-11 percent… Read more »

Fashion, art and crafts designers and shops will have a new option to reach the right resellers on an international market his week. A Scandinavian portal with 1,300 registered companies wants to provide a… Read more »

Lidl’s fashion expansion in UK has met a lot of interest. But so far, Scandinavian managers said it would not be implemented in their markets. ”It looks as if Lidl… Read more »

Spanish fashion brand Desigual has opened the doors to its first Danish store. But the first step is not an ordinary colorful store, but follows other international brands example in… Read more »

Danish Competition Authority suspects the  fashion brand Hummel of being behind a widespread and systematic price rigging to the disadvantage of consumers. This means Hummel can be fined millions of DKK 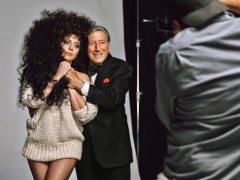 H&M will celebrate world wide Christmas with two unexpected friends, Lady Gaga and Tony Bennett. Here they are, Tony in an H&M-suit and Lady Gaga wearing nothing but a sweater.

This week, Bestseller turned it’s company site Bestseller.com into an online shop. All brands from the danish fashion retailer are now gathered under the same adress. This means an assortment… Read more » 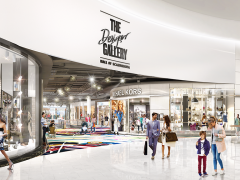 Unibail-Rodamco needs to please the shopinista. Mall of Scandinavia in Stockholm and 10 other European shopping centers will now get a special fashion designer concept including two dedicated stores with… Read more » 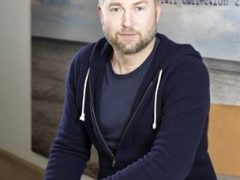 AMF Real Estate goes outside of the box. “Smart and well thought out by AMF,” says department store entrepreneur Roger Kylberg who is the one hired to develop MOOD Stockholm…. Read more »

Stockholm City Centre property specialist AMF Fastigheter looks back on a successful first half of 2014 for MOOD Stockholm. The new city mall has become a tourist magnet with increased… Read more »