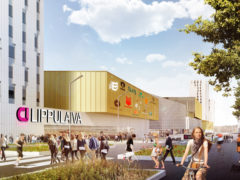 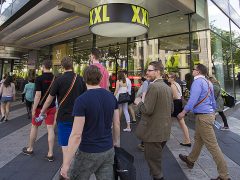 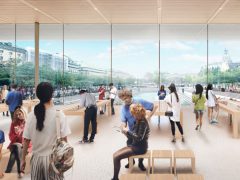 K-rauta took a decision this spring. Less than half a year later, the first K-rauta Express store was established in Helsinki. By heavy marketing inside and outside the Forum Galleria… Read more » 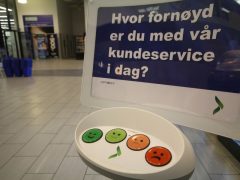 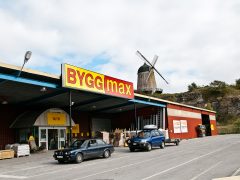 Updated: Ikea will open a new department store in the heart of Copenhagen, at Dybbølsbro next to Fisketorvet, in 2018. It will be the second Ikea with the city concept… Read more » 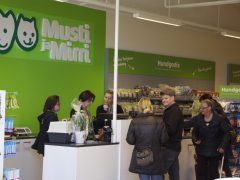 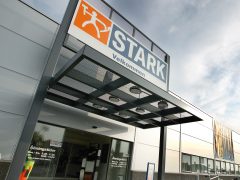 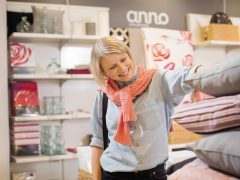 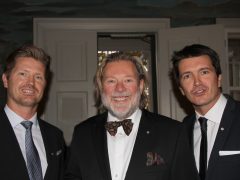 XXL delivered a growth of 30 percent for the year 2014, driven by new store openings, E-commerce and like-for-like growth. XXL is also proud of the fresh expansion into Finland,… Read more »

Discrimination in e-commerce should be stopped. The EU-commission argues – and plans to force Scandinavian online stores to sell to all EU countries. “It will be a huge burden being… Read more »

Mall of Scandinavia in Stockholm is the largest shopping centre project in Scandinavia. But for owner Unibail-Rodamco it is also the perfect tool to try out new innovations and validate… Read more »

Shopping mall giant Itis and the retail park at Helsinki east centre is about to get more company. Kesko plans for a new supermodern Citymarket – and a new shopping centre. ”Enterprises… Read more »

Toys sales are peaking at this time of the year. So is the sale of Scandinavia’s largest toy company, Top-Toy, who wants be go outside Scandinavia in the future. ”We… Read more » 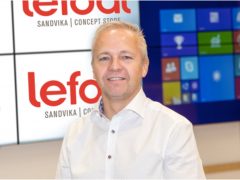 Yesterday Lefdal launched its new store concept Lefdal 2.0, with the opening of a new store in Sandvika Storsenter. The new store will have 38 touchscreens that are connected directly to the… Read more » 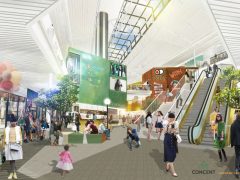 The road is open for the next big retail project in Haparanda-Tornio, 70 shops and a hotel that literally crosses the border between Sweden and Finland. The building permit for the… Read more » 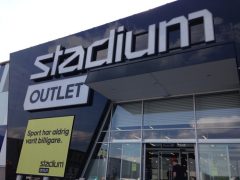 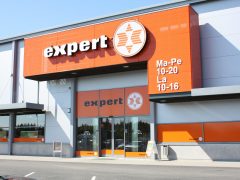 Expert is gathering its forces – for the battle against Elkjøp Group in Denmark, Norway and Finland. But Expert CEO, Lars Christensen, have no future plans for Sweden, and says a takeover of… Read more » 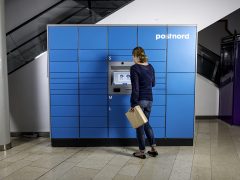 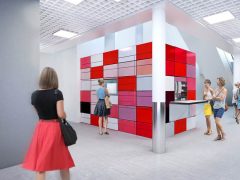 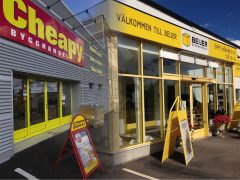 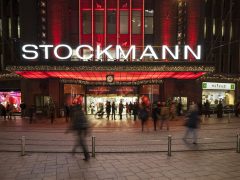