From Friday, December 11, Bilka One Stop in Field’s is open around the clock – and extends the 24/7-idea to more Netto-stores.

”We would like to accommodate customers who need to shop at odd times of the day, and based on the experiences of Netto it can also function in the grocery store in Field’s, which is the department store with the best location for the purpose,” says Bilka director, Mark Nielsen. 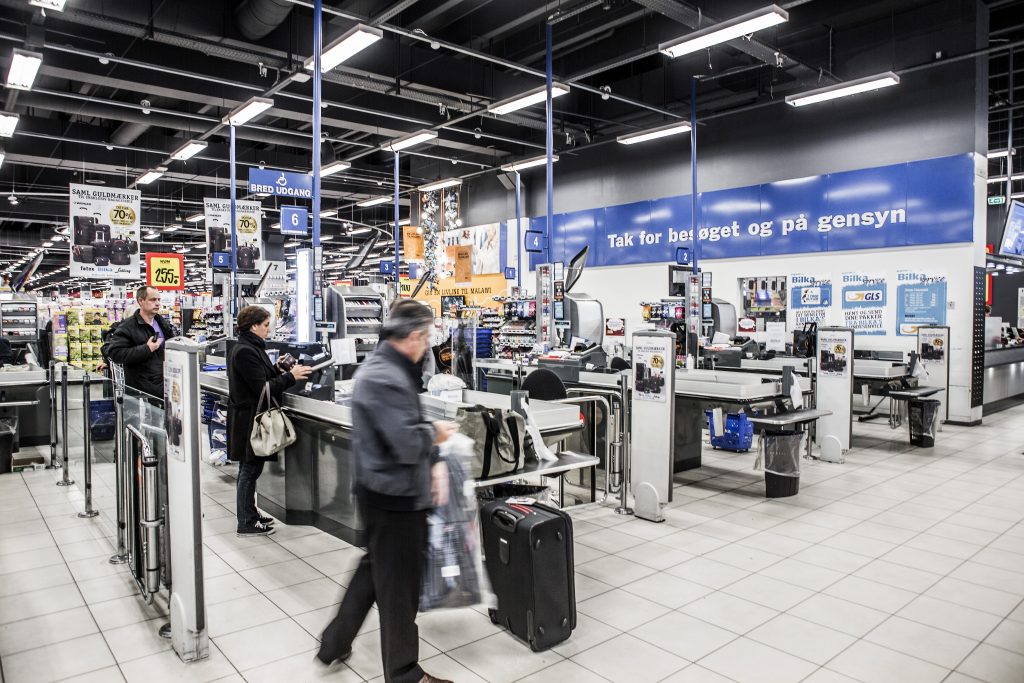 The experience of the three days open Netto stores in Aarhus, Copenhagen and Kgs. Lyngby show that there also operational advantages to keep the store running at night. That way you can take advantage of the quiet night hours for counting and stacking shelves – while giving customers the opportunity to act when it suits them.

”In most cities abroad, it is possible to shop at any time of day, and Copenhagen should be no exception. We are sure that many will appreciate being able to shop when it suits them best,” says Mark Nielsen.

During the test period the store-staff in the late hours will be current employees who have accepted the possibility of night shifts. In addition, Bilka has hired permanent guards at the store at night.

For the holidays, Bilka One Stop in Field’s closes at midnight on December 23 and continues day open again from December 27 pm. 08:00.

Netto, which is also run by Danish Supermarket Group, increases the number of night open shops. Thursday, December 10 Netto opened a new 24/7 shop in Frederiksberg. In addition, Netto at Tårnby Torv in Copenhagen will become a 24-hour shop from 2nd January 2016.4ab3ff_24_timer_logo_Netto

Netto was in December 2014 the first Danish discount chain that extended opening hours to the whole day in three selected stores.

”The aim was primarily to use the night hours for restocking and cleaning, so employees can better concentrate on customers in the daytime. It succeeds, and while it has surprised us positively, that there are actually customers in the store at any time of day,” said Brian Seemann, director of Netto Denmark.

Many other Netto-shops around the country have also extended the opening hours from the normal 8-22 to 7-23 outside the major cities and 8-24 in cities to meet customers’ purchasing needs. 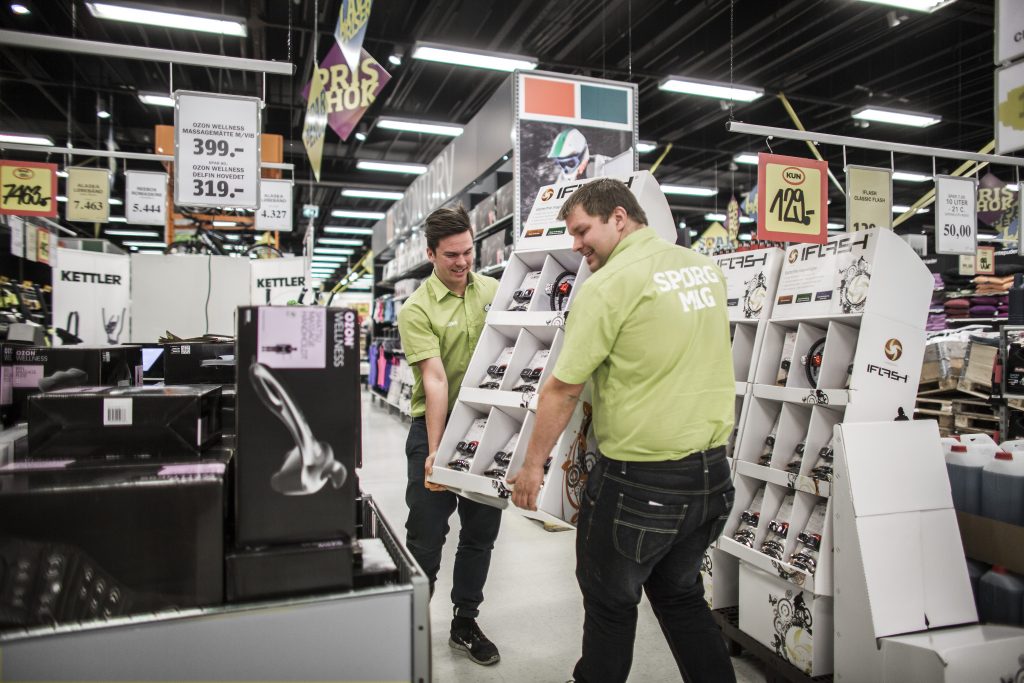