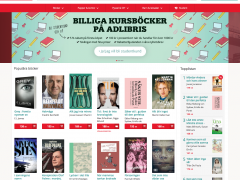 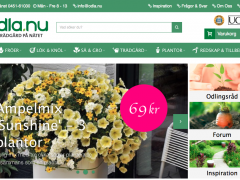 Adlibris acquires Sweden’s largest garden site Odla.nu. “Gardening is a segment with strong local flavor where e-commerce is still underdeveloped which makes it an exciting area for us,” said Adlibris… Read more »