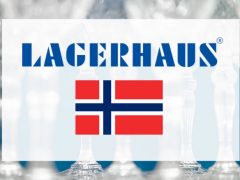 Åhléns starts to roll out it’s Norwegian replacer. Lagerhaus now opens four new stores in Norway – first at Grensen and at Storo in Oslo. At the end of the… Read more » 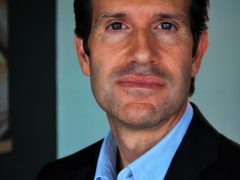 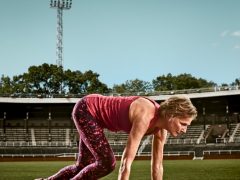 Åhléns launches a new sports and wellness concept for women. Barbro Bobäck, gold medalist in the Veteran World Championships in Athletics and the world’s fastest 71-year-old will be the face of the… Read more »

The empty Åhlens-premises in Luleå get new tenants. Diös Fastigheter replaces the department store with a local champion in fashion and a cafe – and give the city center trade an… Read more »

The retail trade has a tough time in central Malmo – in addition to a sharp competition from external shopping centers a redrawn busline has changed the customer flows. Now Åhlens shuts down… Read more »

Only one of five Swedish companies reach their CRM goals according to a new survey. But Ica is the company that most people draw their inspiration from and look up to,… Read more »

On Thursday, department store flagship Åhlens City Stockholm launches the first stage of a new home department totaling the 3600 square meters on the second floor of the department store. 165 brands will be… Read more » 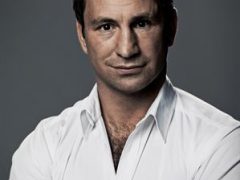 Paolo Roberto has gone the long way, from fighter, actor, professional boxer, tv-host to tv-chef, author and now restaurateur. Now he stands behind one of Åhlens largest investments ever in the… Read more »

Åhlens has updated their their crisis work with an app for special situations. It’s already been used.

Landskrona will get a new trading port towards the south. A multi-storey building with Åhlens as anchor is planned at Rådmansgatan. “The goal is to get to a new building… Read more »

Lina Söderqvist has been recruited to the role of Marketing Manager at Åhlens. She  comes from a position as Marketing Director at Björn Borg. – With a background as both… Read more » 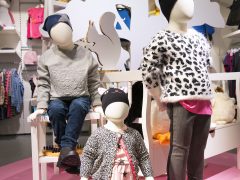 Today the major department store Åhlens City in Stockholm introduces a new children’s area concept – which will later be introduced to more Åhlens stores. 250 square meters, with views of Stockholm, has been prepared… Read more »