Aldi Denmark opens up for more brands on the shelves to win back the Danish customers. 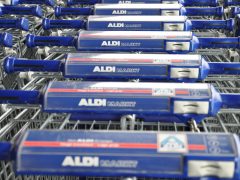 Aldi’s sales are growing in Denmark again. But the past year resulted in a deficit of a quarter of a billion. “Although we have closed several stores, there has been an… Read more »

Aldi has not been profitable in Denmark since 2009, now the german owners updates the chain for 1,25 billion DKK. 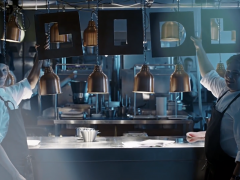