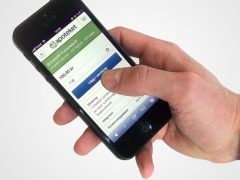 Apoteket remains at the top among Swedish pharmacy chains. Sales in the first quarter of 2015 shows an increase of 11.2 percent. Operating profit increased by 41 million to 122… Read more » 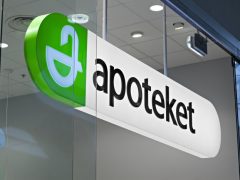 Apoteket AB gets rid of 70 jobs, mainly managers and staff at the main office. ”The new organization takes Apoteket one step closer to our customers and meet the ever… Read more »