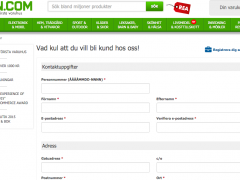 Cdon continues to focus on their Cdon Marketplace through the recruitment of Daniel Aronowitsch as new Head of Marketplace and Tobias Traneborn as Head of Operations of Cdon. 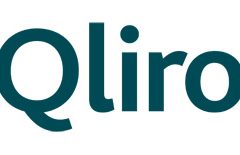 The Swedish online building and hardware shop Bygghemma with operations throughout the Nordic countries is for sale, according to Swedish business media. It may be one of the largest e-commerce… Read more »