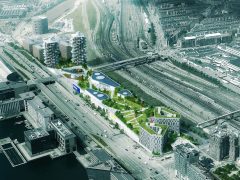 Ikea exceeds its own expectations in Denmark and lands a record sales growth of eight percent. The five Danish stores and eCommerce go forward on all parameters and delivers the best… Read more »

Updated: Ikea will open a new department store in the heart of Copenhagen, at Dybbølsbro next to Fisketorvet, in 2018. It will be the second Ikea with the city concept… Read more »

Ikea reports a new record year, ending in August 2014. Sweden and Denmark reports their best performance ever – and Finland reached a small increase of sales, but a decreasing… Read more »

Ikea’s global loyalty program gives the employees a special annual bonus. But it won’t be opened for Christmas. The extra payments will be done after five years – and available… Read more » 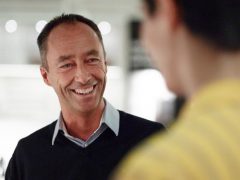