Wasa Station in Vaasa could be a gate for international chains in Finland. This is what construction company Lemminkäinen hopes and is now in discussions with Zara, Forever21 and Mango, according to… Read more » 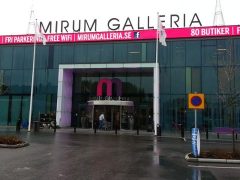 Esprit is on its way back to the Nordic market – and wants to grow. On Thursday they announced the acquisition of ten franchise operated stores in the Stockholm region. 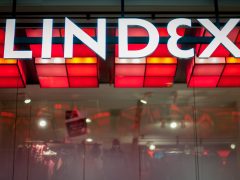 Esprit’s new store concept is expanding in Sweden and the Baltics. ”We see a great potential in Norway”, says Head of the Nordic market, Johan Munck.