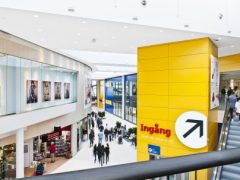 Ikea takes another step towards an overall consolidation of its shopping center operations. The Nordic branch, Ikano Retail Centres, will be moved to the new global company Ikea Centres.

Ikea’s plans for new stores in Finland are in danger. The investment decision in Lappeenranta has been postponed until next spring, and a retailproject in Helsinki can be turned into… Read more » 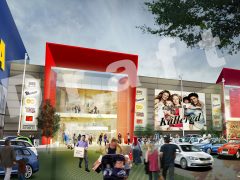 The retail park at Kållered will get a new Ikea department store and a new shopping centre. On Wednesday the municipality of Mölndal signed an agreement with Ikea and its… Read more » 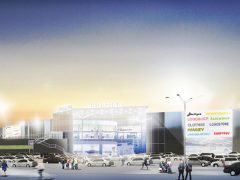 The Russian sanctions and the overall situation creates uncertainty in Finnish retail projects where Russian tourists are expected to be a part of the customer base. In Lappeenranta, Ikano has… Read more » 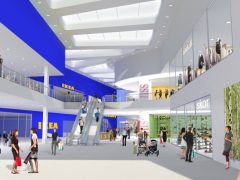 Today was the first sod taken for Umeå’s new IKEA shopping center. The center will be in two levels with  35 000 sqm containing 90 shops, restaurants and cafes. The symbolic… Read more »

Älmhult Retail park mainly provides outlet stores. IKEA opened its new store on the site in November 2012. The shopping center opened in the fall and now, 28 May, opens the second… Read more »