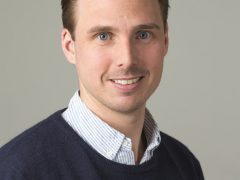 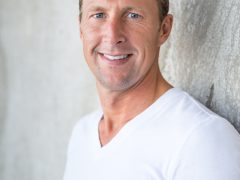 Fashion and interior decorating chain Indiska takes in an external CEO. Current president, Sofie Gunolf, takes a step back to become manager for purchasing and production. “The company has huge potential… Read more »

Now, next Swedish retail chain will open in Germany. On Thursday Granit opens up the doors on  Ehrenstrasse in Cologne The two stores in Helsinki has worked as testmarket.

Germany is only the beginning of Indisk’sa international expansion. Now the chain is looking for franchisees in new markets. Meanwhile, the CEO Sofie Gunolf is about to turn the company into profit.

Indiska opened their first German store today – with the new warmer concept on a smaller store space. ”But we go with our common assortment first,” says PR- and Communications manager Fredrik… Read more »