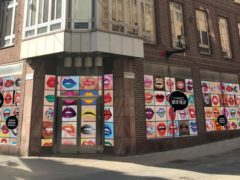 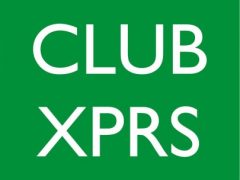 Vicot Appelqvist set the succesful marketing concept for Gina Tricot and launched the brand in Denmark. Then his family lost control over the fashion chain. Now, it’s time for a… Read more »

As expected, the British clothing brand Superdry is expanding in Sweden. Four stores in Stockholm and Gothenburg opens before Christmas – and the owner Supergroup wants to establish itself in… Read more »