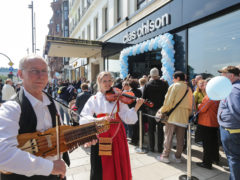 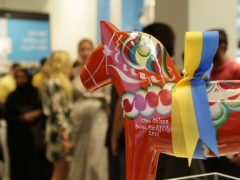 It is time for a generation shift in Clas Ohlson as the heir Mathias Haid is suggested to replace his father Björn Haid in the Board. Also Ahlsell-CEO Göran Näsholm… Read more » 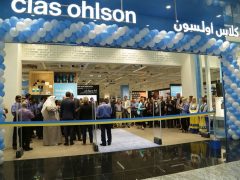 Clas Ohlson introduces a new smaller store format in the UK designed for omnichannel. And targets Germany, starting next year. “I am happy to announce that we now have contracts… Read more »