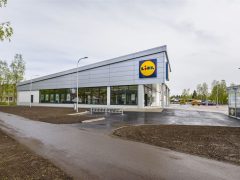 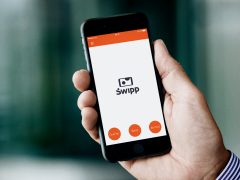 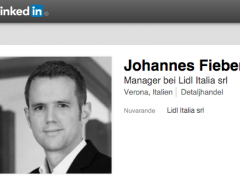 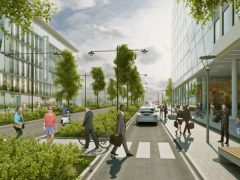 Lidl Sweden moves its headquarters and 200 employees to new premises in Barkarbystaden. It is the first large office establishment in the growing area in Järfälla west of Stockholm. 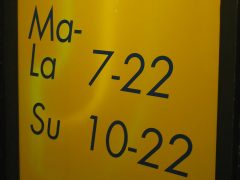 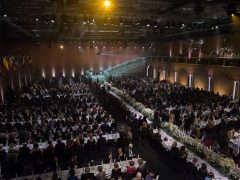 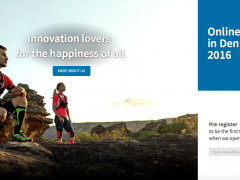 Lidl continue to be successful in Finland. Last year, the chain made a profit of 78 million EUR. But the management chose to focus on improving the organization. “We in a… Read more »

Lidl is accelerating in Sweden – the third profitable year in a row was also the best with a 43 million result and 11 percent growth. ”We increase sales most… Read more »

Nordic Investment Bank funds Lidl in Finland and Sweden to open more stores and rebuild the existing ones with bakery and larger fruit and vegetable sections.

Lidl becomes more attractive for summer vacation employment in Finland. The number of applicants is increasing year by year. This year, about 30 000 applications reached Lidl Finland.

Lidl Sweden takes a new grip to strengthen its brand by releasing their own food magazine today. KÄK, meaning grub, will follow Lidl’s season campaigns to lift its Swedish labels.

Lidl, with 140 stores in Finland, has growth problems. ”If only the metropolitan area showed some realism it could be 10-15 new stores a year for the next five or… Read more »

Grocery sales in hypermarkets are no longer growing and for the first time in history their sales are decreasing. This is one conclusion from Nielsen’s yearly report on grocery retail and… Read more » 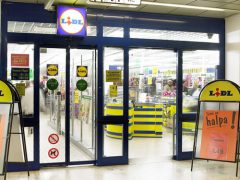 Lidl opened its 144 Finnish store on Thursday – the second in Jyväskylä and CEO Lauri Sipponen is already planning for a third and a fourth.