While Dixons Carphone’s subsidiary Elkjøp has introduced the Phonehouse concept to Norway, the UK-based Group is withdrawing from Germany and Netherlands. ”This is another step in our clear strategic plan to focus… Read more » 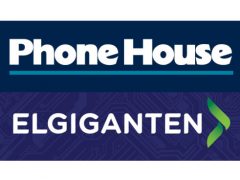