The introduction of a new blogger for PoP (Polarn O Pyret) caused a shitstorm and now she gets fired after just a few days. PoP’s customers did not like that she’s criticized… Read more » 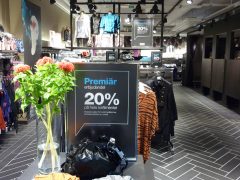 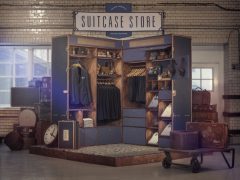