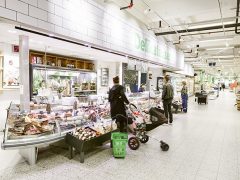 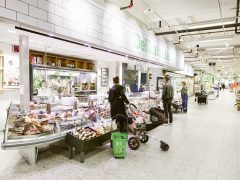 Coop Sweden invests a billion SEK in converting all chain concepts to three Coop-sizes. On top of that, Coop will once again try to communicate a large price drop –… Read more » 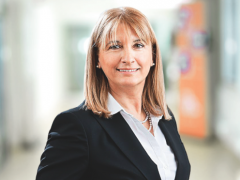 Coop Sweden reports a loss of 306 million SEK for 2014. But new CEO Sonat Burman-Olsson consider the new journey as just started. ”Net income is in line with our… Read more » 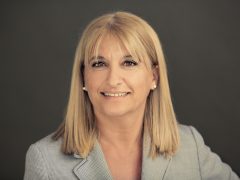 Increased average purchases and fresher stores is the key to give back Coop confidence – and profit. “The stores become our front-line”, says Sonat Burman Olsson. 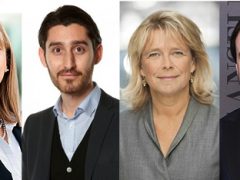