Coop Denmark goes for a new Copenhagen Superbrugsen flagship store. The new store will be more than twice as large as the current store on Park Allé. 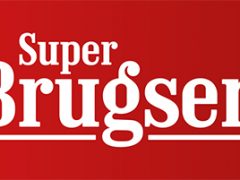 As Denmark is speaking about a polarisation in the grocery industry, Supermarket chain Superbrugsen makes a statement. More customers, higher sales and improved earnings makes SuperBrugsen report a record growth after… Read more »