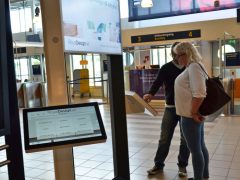 E-commerce player Royal Design takes another omnichannel step. After the announcement of a physical flagship store – it opens their second virtual store at a Swedish airport. 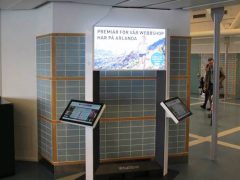 In two months a new shopping street will open at Arlanda Stockholm airport. Ralph Lauren, Longchamp, Hugo Boss and Rituals are some of the new stores. There is also a… Read more »