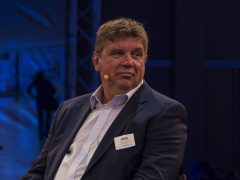 The 66-year old President of  Norgesgruppen, Tommy Korneliussen, gets a severance pay of two annual salaries not to be retired in 2015. ”I could have stopped when I was 62, but… Read more » 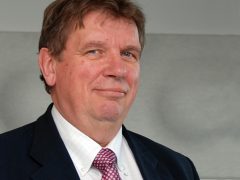 NorgesGruppen eats bigger pieces of the market. The first half of 2014 shows a sales increase of 6,4 percent. ”Our chain labels are increasing their sales and Kiwi took big… Read more »

NorgesGruppen is the largest food purchaser in Norway. Now the company wants to make it’s costumers healthier by reducing the salt amount in foods with 15 percent by 2017. Therefore… Read more »