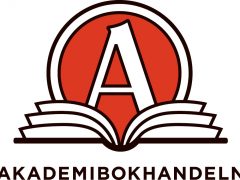 Bernt-Olof Gustavsson will leave the CEO position at Coop Fastigheter, but continues as an advisor. New CEO, Helena Liljedahl, is recruited from the subsidiary Coop Butiksfastigheter.

After the merge in north between Coop Malmfälten and Coop Norrbotten – next fusion within the Swedish consumer cooperative is announced. Consumer organizations Svea and Syd merge with the Swedish Cooperative Union,… Read more »