The Norwegian Retail trade in December this year is estimated to increase by 3.5 percent. Overall the country’s retail businesses will be traded for just under 55.5 billion NOK in the… Read more »

Norwegian Prime Minister Erna Solberg was the first key note dressing the audience at the Retail trade conference, hosted by Virke, in Oslo on Wednesday. She stated she wanted a… Read more »

Outdoor specialist Norrøna is the retailer of the year in Norway. The product brand has taken command of e-commerce and opened their own chain – and outperforms the Norwegian retail… Read more » 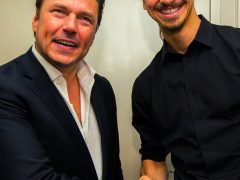 Norwegian fashion group Varner has trouble keeping the sales volumes up. Half of their chains report a lower turnover for the latest financial year. International flagships Cubus and Carlings are… Read more »

Virke Groceries organize large parts of the industry in Norway and the newly elected Chairman, Bård Gultvedt, looks forward working to strengthen the industry’s role further in the business and political… Read more » 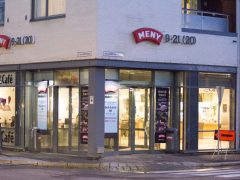 On Friday Norwegian Government presented its proposal for opening hours on Sundays: Sunday open nationwide allowed – or the liberal proposal where each municipality decide by themselves. Retail industry and… Read more »

The currency fall at the end of 2014 slowed down the upturn in cross border shopping. But more trips to Sweden for shopping and more sales in total for 2014… Read more »

The tone in the V.A.T-fight between Norwegian retail and government gets louder. On Monday, two opinions met in a debate on live television. “This is a drop in the ocean. The structural… Read more »

The Norwegian e-commerce association, Distansehandel Norge, has decided to be incorporated into Virke. The merger was announced today and is valid from January.

Employees in 48 pastry shops, flower shops and other specialty shops across Norway are on strike since Saturday morning after mediation between NHO and HK broke down. The conflict is… Read more » 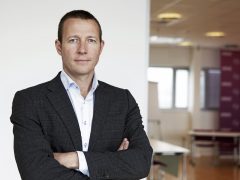 The retail business in Norway is shocked by Minister of Finance’s, Siv Jensen (FRP), proposal to double the limit for value added tax from abroad and said the proposal puts… Read more »