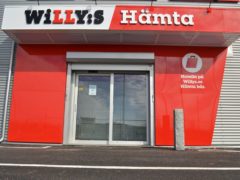 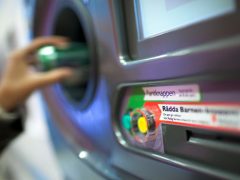 Grocery chain Willys should no longer advertise themselves with the lines “Our mission: Sweden’s cheapest grocery bag” and “Willys, more for your money no matter what you buy.” But Willys says… Read more » 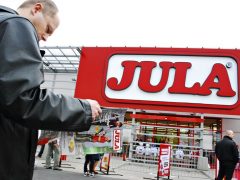 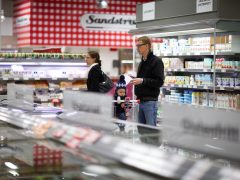