The new version of Rosengård Center opened in Odense Friday. The fashion mix is updated and has got a street of its own, for example with Zara who dares to… Read more »

Wasa Station in Vaasa could be a gate for international chains in Finland. This is what construction company Lemminkäinen hopes and is now in discussions with Zara, Forever21 and Mango, according to… Read more » 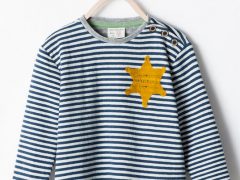 A sweater for toddlers sold by the clothing store Zara in Sweden has brought anger in social media. The blue-white-striped shirt with a large yellow star on the chest reminds… Read more » 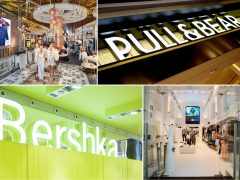